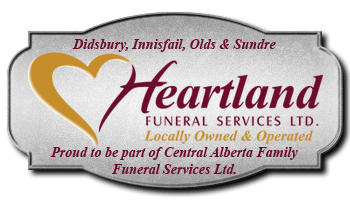 We're sorry but the candle you have selected is currenty in the process of being purchased or has just recently been purchased.

Please feel free to select another candle or check back in 15 minutes to see if the candle you have selected has been released for purchase.

We're sorry but there are no candles available for lighting.

You have already begun a candle purchase session. If you would like to continue with your current candle choice please click "Continue" otherwise please click "Select Another".

The lighting of a Memorial Candle not only provides a gesture of sympathy and support to the immediate family during their time of need but also provides the gift of extending the Book of Memories for future generations.

In the event that there is an error
in the information presented,
please contact the funeral
home by clicking here.

Doris Matthews (nee Whatley) of Wimborne, AB passed away at the Innisfail Rosefield Centre on Dec. 23, 2013 at the age of 82 years. Doris was born in Innisfail but raised on the family farm in Wimborne. She pursued a degree in nursing and was a registered nurse in Kitchener, Ontario for 15 years before deciding to move back to the Wimborne area.
She will be lovingly remembered by her companion Gilles Allard; daughter Carole Best; son Terry Matthews; 5 grandchildren and 7 great grandchildren. She will also be lovingly remembered by her siblings Robert, Charlie (Shirley), Dave, Gordie, Vern, Carol, Dianne (Dwayne), Sharon (Brian), Albert (Beverley) and Linda. She was predeceased by her parents; brother Jack and sister Olive.
A memorial service will be held at the Wimborne Community Hall on Saturday, January 11, 2014 at 1:00pm. Memorial donations may be made to the Innisfail Rosefield Centre. (5023 42nd Street, Innisfail, AB T4G 1A9). Heartland Funeral Services, Ltd., Innisfail entrusted with arrangements. Phone: 403-227-0006. www.heartlandfuneralservices.com.

This Book of Memories brings those affected by loss together by encouraging communication and self-expression. By giving friends and family a special place to tell their stories and express their feelings of loss, it helps them care for one another during a very difficult time. Click on any of the links to the right to access features or information within this memorial website. 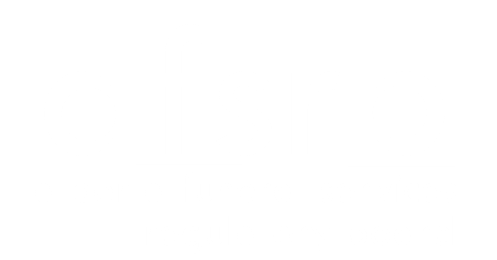